Which Gun is Scarier? 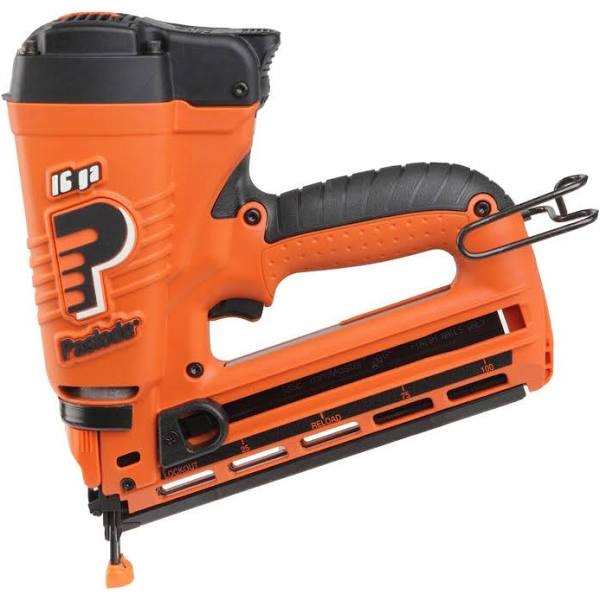 We just brought into our life an electric staple gun. A gift….but why?

Ya shitload, because there are no stats we could locate past 2008 and the mantra out there with the cut and clip headless bodies there are at least 42,000 sent packing to hospitals every year with nails poked in one or more brand new orifices.

Here’s a good safety paper from OSHA Everything You Ever Wanted to Know about Nail Guns. But Were Afraid To Ask.

Staple Gun injuries run slightly behind with an estimation of a mere 37,000 emergency room visits each year

But, hands-down, we have a winner. The hand gun sends the highest number to ER and beyond but, again, there’s no way of telling real facts because all the information is old, old, old.

One would think what with all the fuss about handgun legislation, registering and other violations of Constitutional rights the agencies in charge of sounding the alarm would do so using such incredible old, and nearly irrelevant data….not unlike the politicians operating in D.C.

The only question now is … when they come for the guns…will there be a run on nails?